Ramsey is a femme who has lived the hard knock life, and knows how bad things are in the post-calamity era, as people have fallen back into the destructive behavior patterns of the past, allowing themselves to believe that they're doing no wrong by using sociopolitics and religious debauchery to harm others.
All Ramsey wishes, is to be able to deal with her demons and to give her deadbeat 'father' what he deserves, but along the way, will find out that even what she knows about her life and how things are, are not all as they seem on the surface...

Features:
Customizable character graphics via various equippable items and activatable layers
Many dynamic characters that have various innate talents, that can be tailor made for a number of different character builds
Multiple currencies-not everyone will accept Splin, the paper currency that is constantly being printed without any restrictions
Several types of crafting for making that better sword or for fixing that jammed pistol, or you know, just a decent drink...
And a lot more

Final Note:
I based this game off of a short story character by the same name and same title, but that short story and the character of the story will have vast differences, in that in the story a lot is left to the imagination with the ending being very ambiguous. However, this game is not going to be that way at all; a lot less detail will be left to the player's imagination, but there will be flexibility in the character build, dependent on choices. I'm going for something ambitious here, without it being an open world RPG...

I hope that you will enjoy Ramsey's journey...

Once downloaded, just extract with any extraction program. 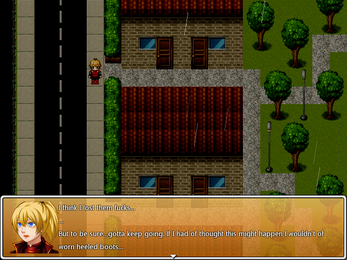 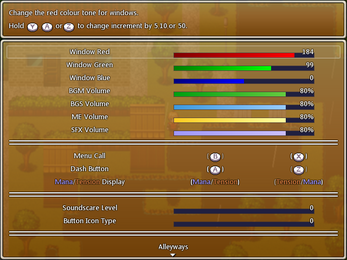 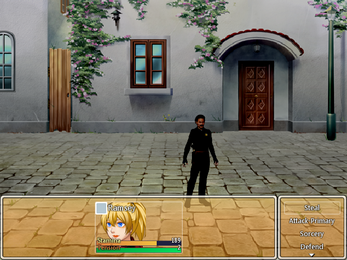